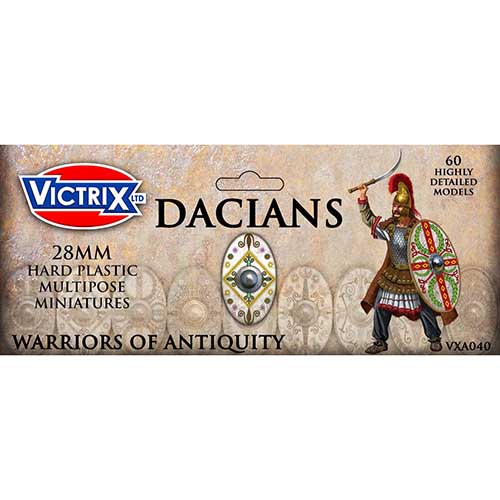 The Dacians were a Warlike people living in and around the Carpathian mountains. The Greeks called them the Getae.

The main Dacian warrior type was armed with a spear and shield and maybe a sword or knife. They also used quite a lot of archers but the main weapon feared by the Romans was the dreaded Falx. A two handed scythe type weapon, capable of taking off a mans arm in one blow or piecing the top of helmets as it came down over the Roman shield. The Dacians were very good craftsman and metal smiths and so nobles would wear armour of mail or scales and elaborate helmets. Quite a bit of captured Roman equipment would be used also. 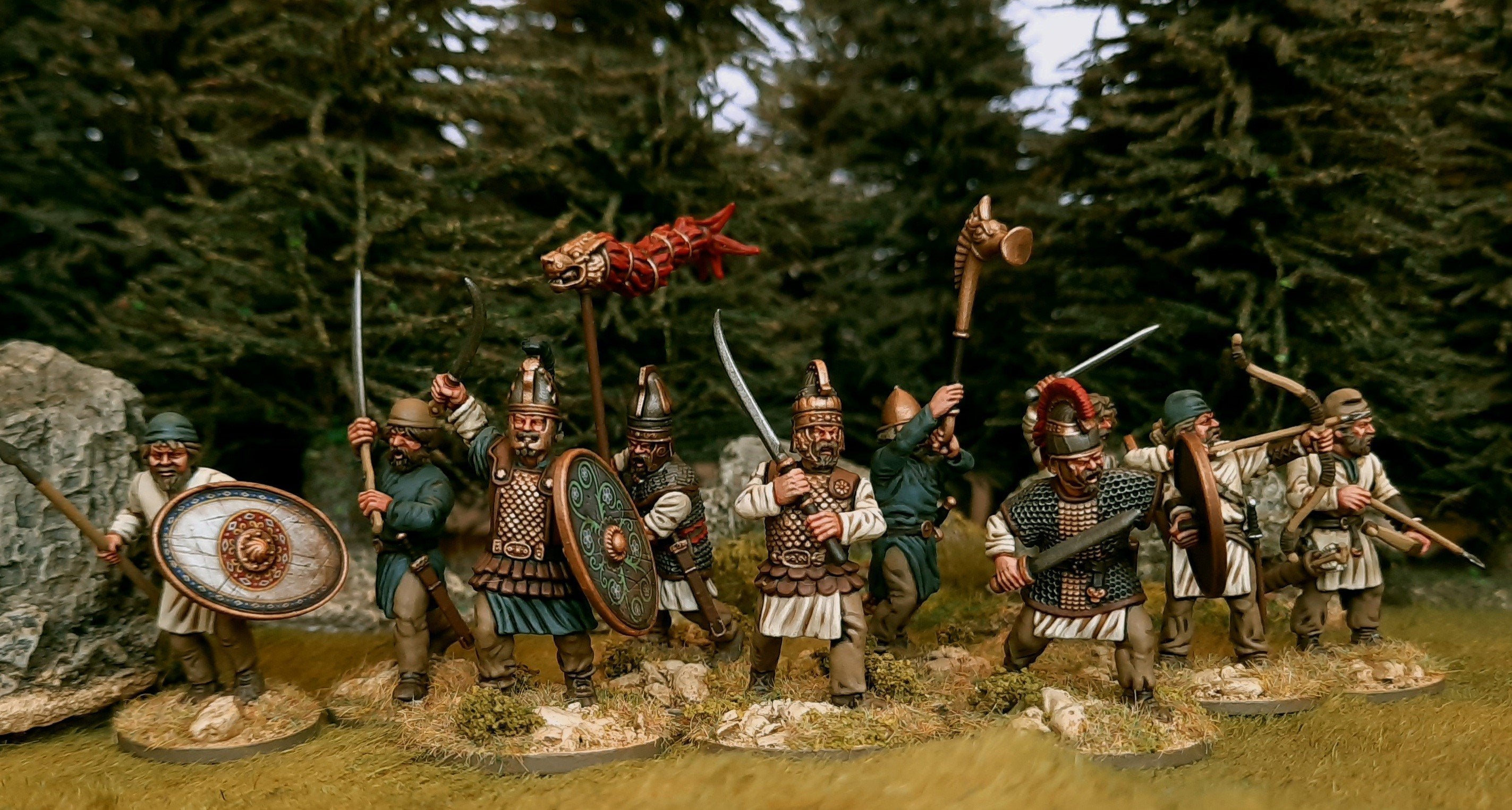 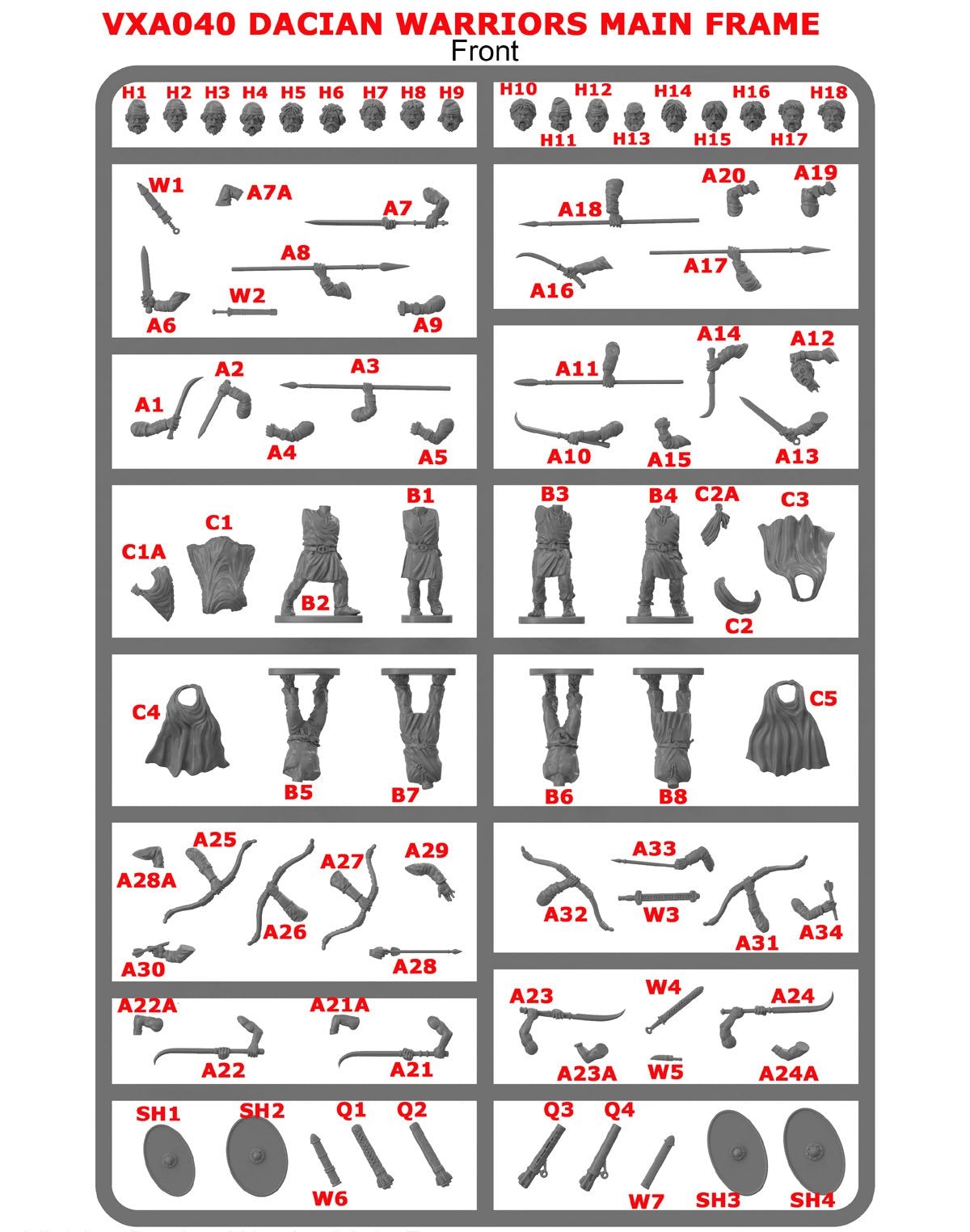 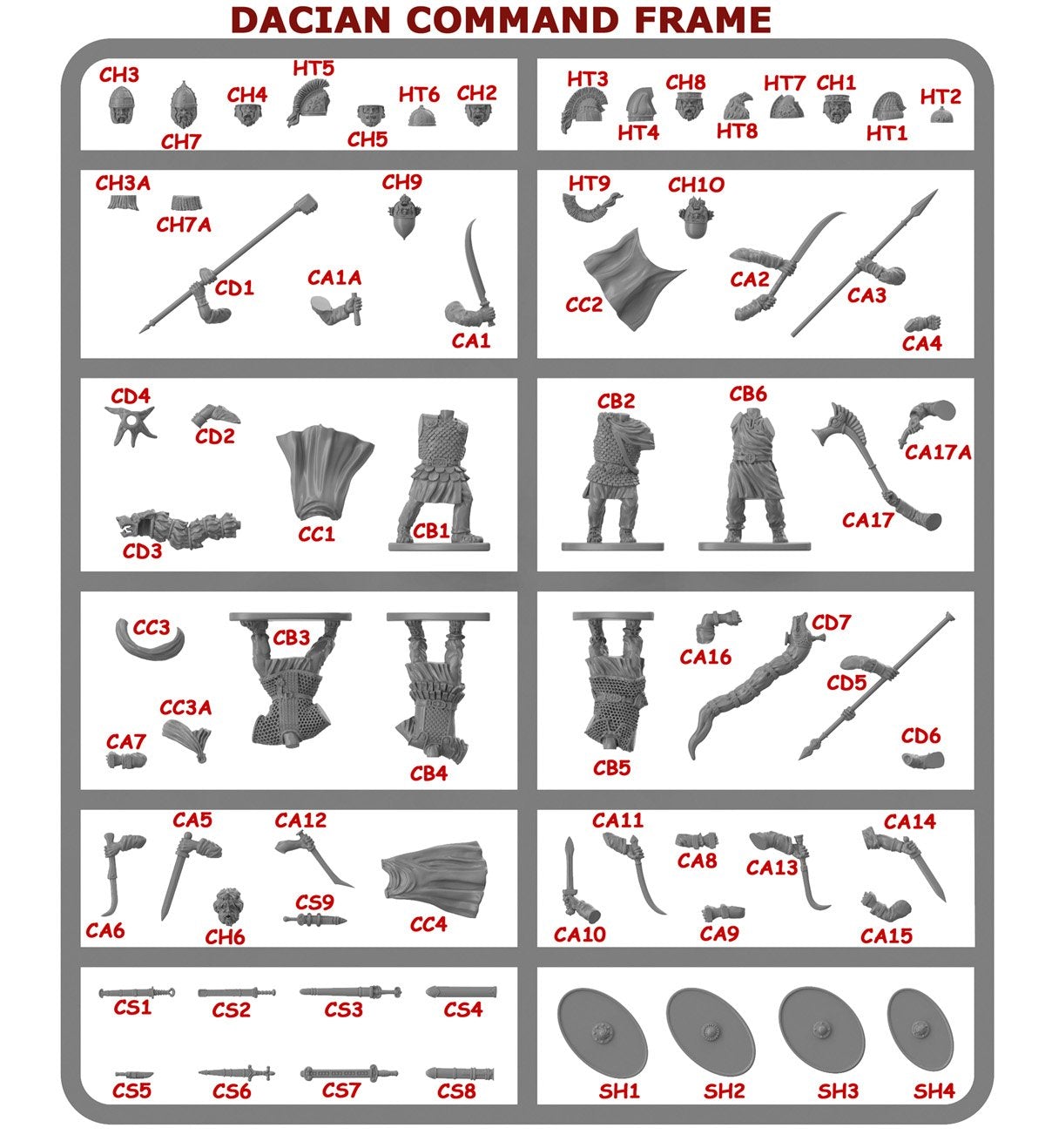