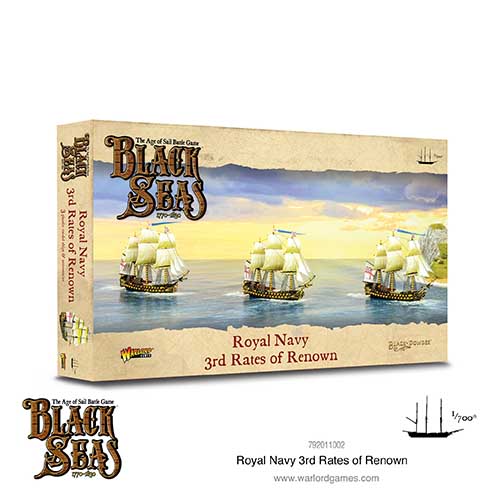 This box set outfits you with three Royal Navy Third-Rate-Ships-of-the-line. Building upon the superb third rate plastic sprues, the box contains additional metal components to make the following famous vessels, all of which were present at the Battle of Trafalgar!

HMS Bellerophon - This 74 gun third rate has a long and storied history, serving during the French Revolutionary and Napoleonic Wars. Whilst most of this time was spent on blockades or convoy escort duties, she distinguished herself in three fleet actions: The Glorious First of June, the Battle of the Nile, and the Battle of Trafalgar. At Trafalgar, she fought an embittered battle against both Spanish and French ships and suffered heavy losses including the death of her Captain, John Cooke.

After Trafalgar, she resumed blockade duties around France, as well as performing more escort duties in North America between 1813 and 1814. Assigned to blockade Rochefort in 1815, HMS Bellepheron was the vessel on which Napoleon came aboard to officially surrender to the British following his defeat at Waterloo (finding his escape to America blocked).

HMS Revenge - Launched on 13 April 1805, HMS Revenge was a 74-gun third rate. She was one of a larger class of 74s with 24-pounder guns on the upper deck rather than the more common 18-pounders.

Newly commissioned, and under the command of Captain Robert Moorsom, she served at the Battle of Trafalgar in Admiral Collingwood's column. She would continue to serve until 1842.

Tonnant was the flagship of Vice-Admiral Sir Alexander Cochrane over the majority of the Chesapeake Bay campaigns as part of the War of 1812. Of particular note, Francis Scott Key dined aboard the Tonnant as part of a prisoner release negotiation. As a result of their inferred knowledge of the forthcoming attack on Baltimore at Fort McHenry. As a result, he and his fellows were not allowed to return until after the attack. It was in witnessing the bombardment of Fort McHenry that Key wrote the poem 'Defence of Fort M'Henry' later to become "The Star Spangled Banner". 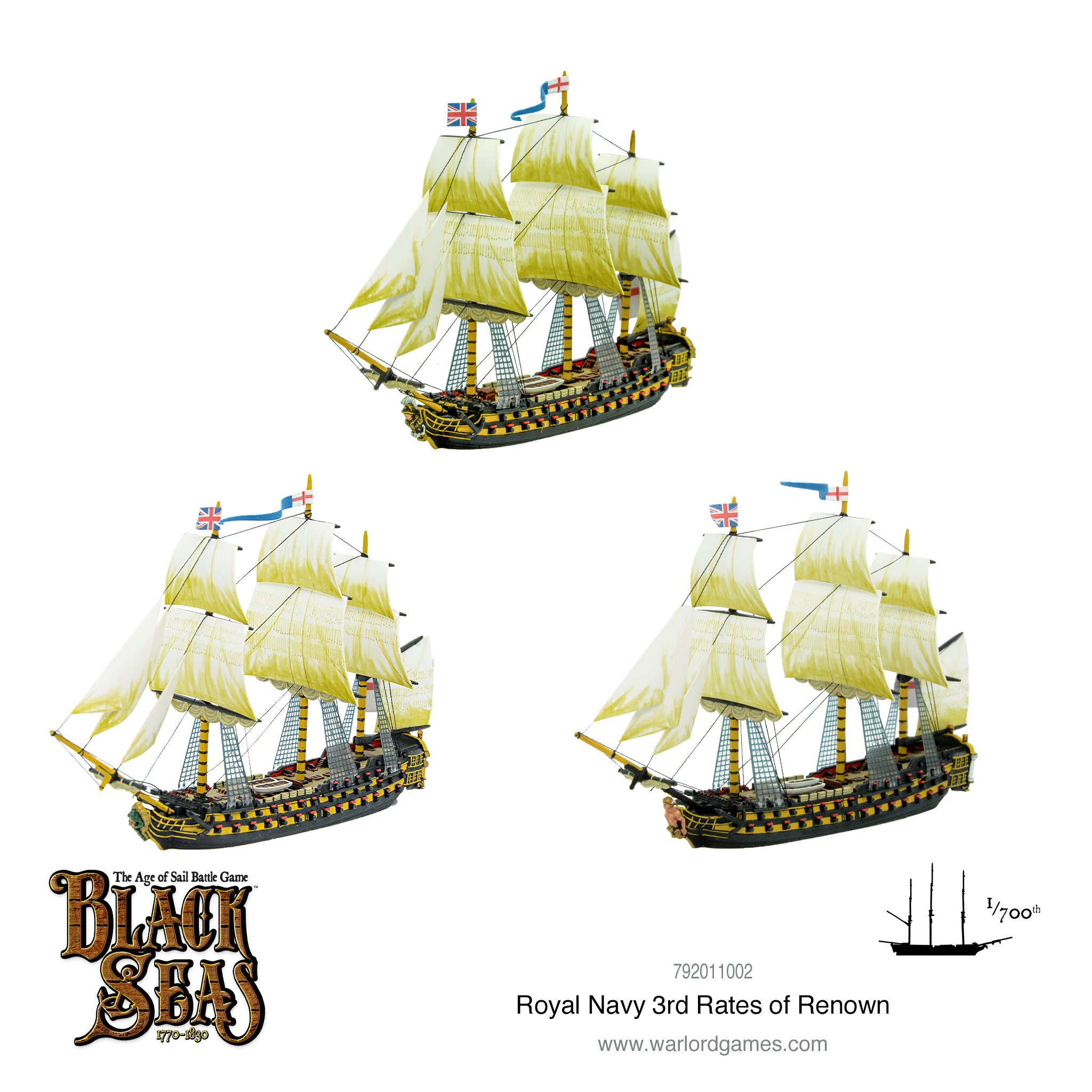 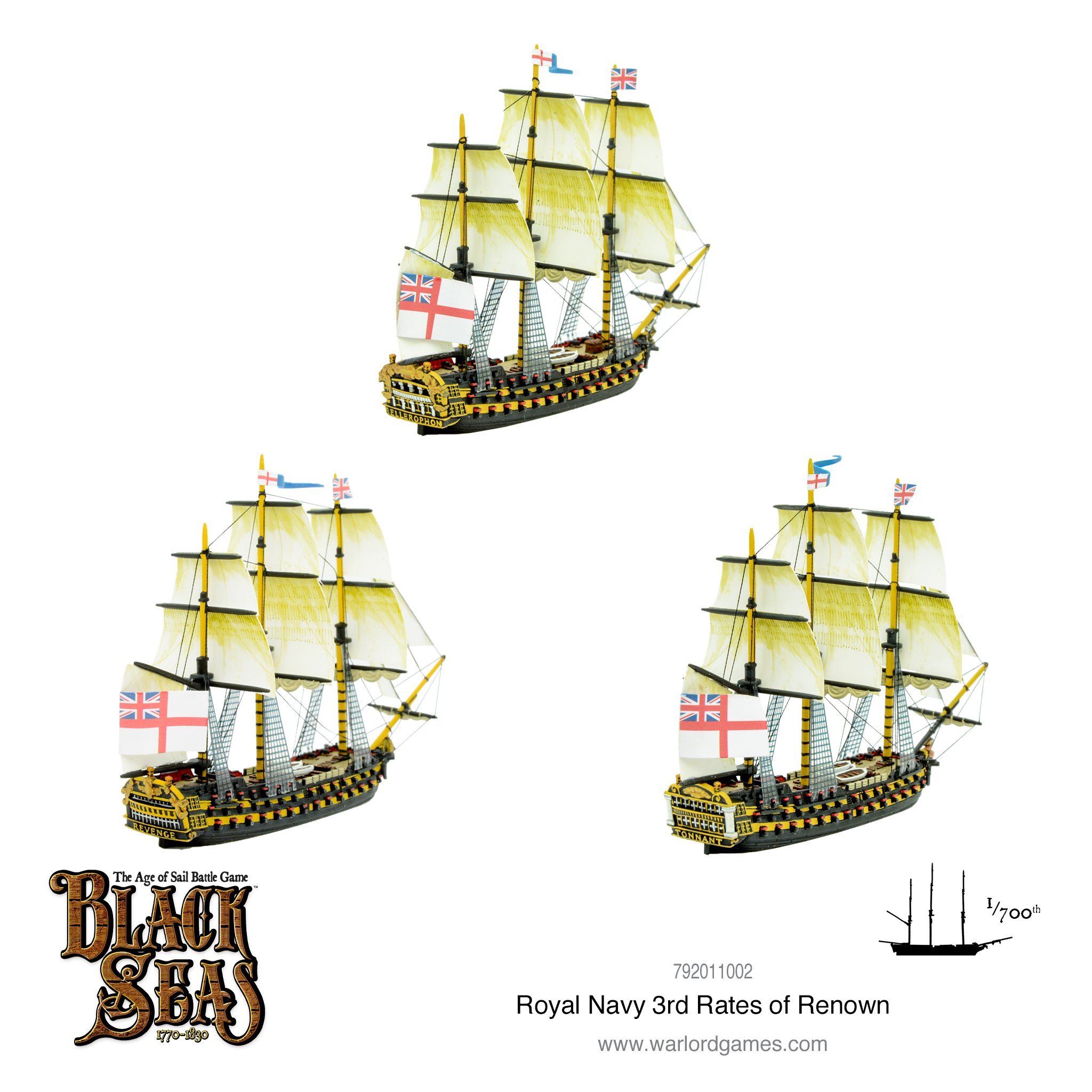 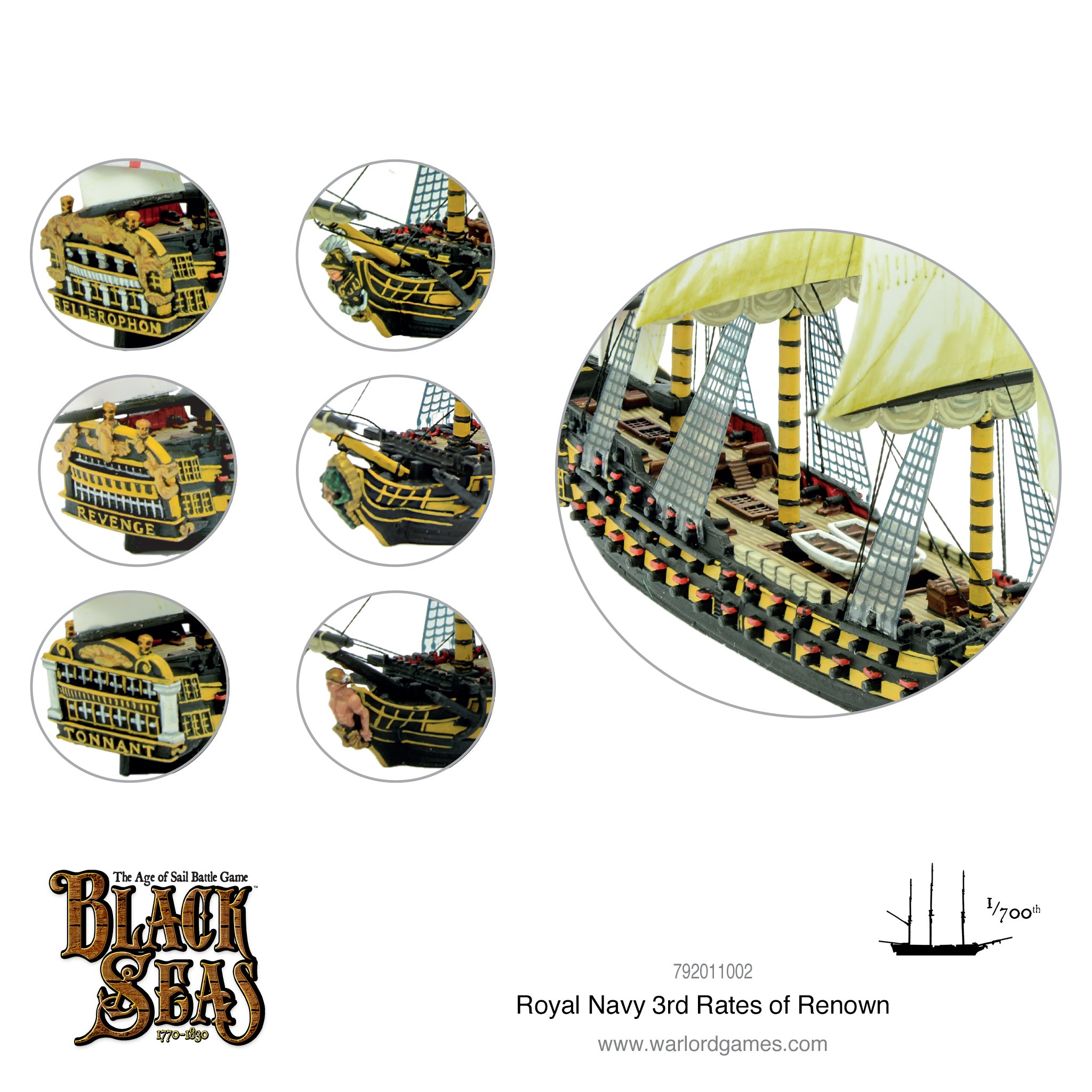 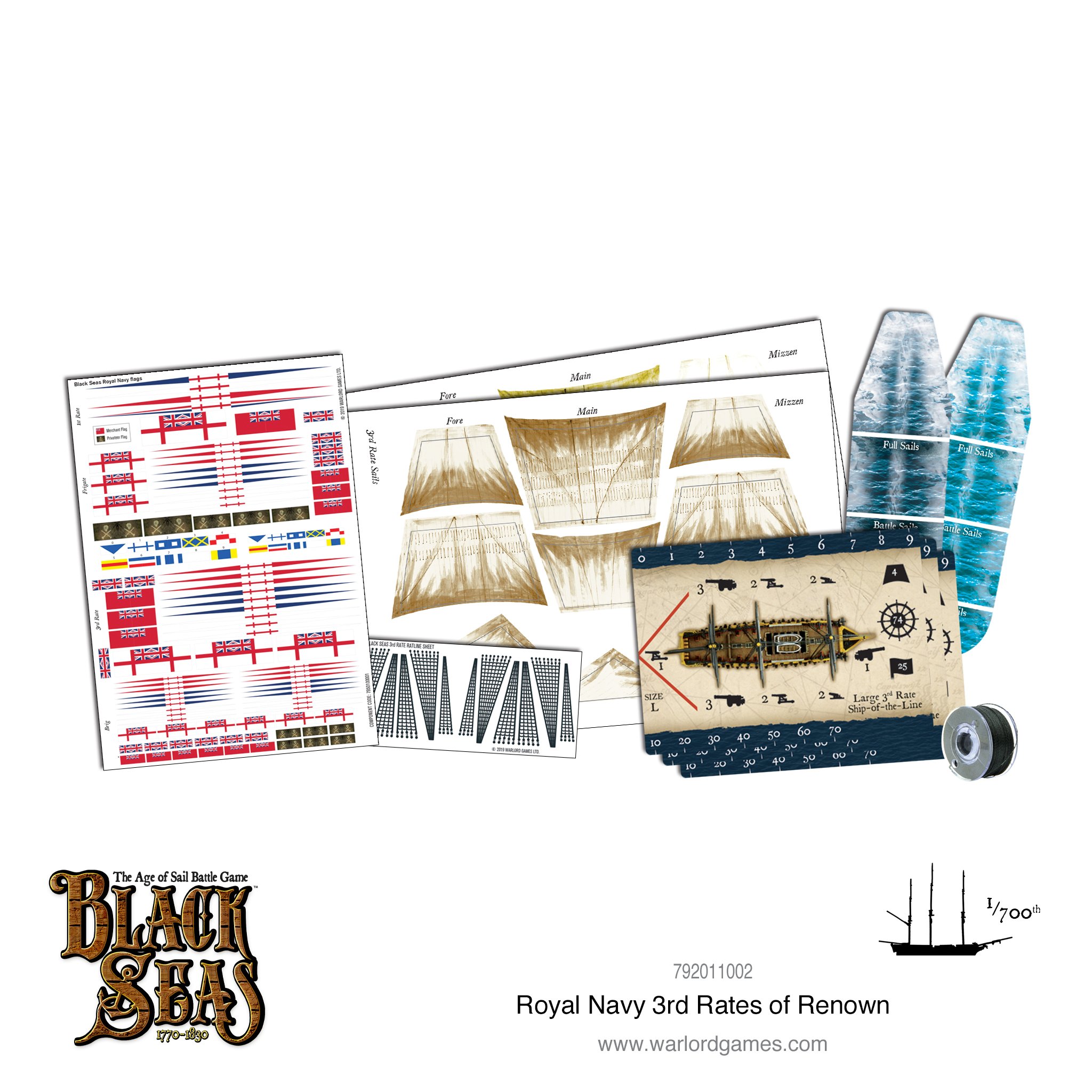