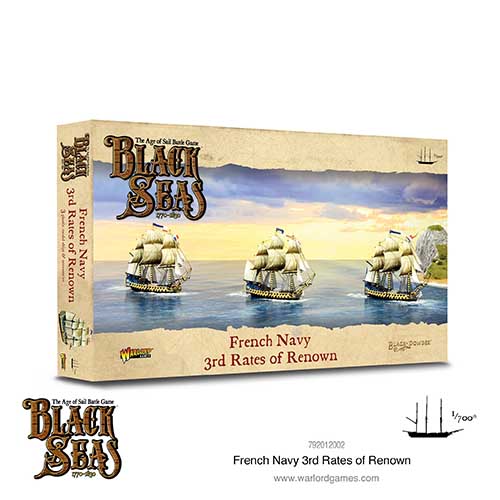 This box set outfits you with three French Navy Third-Rate-Ships-of-the-line. Building upon the superb third rate plastic sprues, the box contains additional metal components to make the following famous vessels, all of which were present at the Battle of Trafalgar!

Indomptable- A Tonnant-class 80-gun ship of the line, Indomptable was laid down in 1788 and saw active service from 1791. In her first engagement at The Glorious First of June she lost her mast and had to be towed back to Brest.

Under the command of Admirable Villeneuve she went to sea as part of a large fleet bound for the West Indies, but returned for Europe upon news that Nelson had arrived there. In the Battle of Cape Finisterre, a violent artillery exchange was halted by thick fog, an exhausted French fleet thus anchored in Ferrol before sailing on to Cadiz. Admiral Villeneuve, with his command under threat, vowed to meet the British at the Cape of Trafalgar.

At Trafalgar, Indomptable was part of the Spanish line, engaging Vice Admiral Collingwood's flagship HMS Royal Sovereign, as well as HMS Belleisle, HMS Revenge, HMS Dreadnought and HMS Thunderer. Drifting downwind, and out of range, she turned back towards Cadiz but got caught in a rescue operation for Bucentaure which had struck a reef. The following night, Indomptable was caught in a storm and carried onto rocks offshore from Cadiz. Only 150 (of between 100 and 1400 men) are estimated to have survived the wreck.

Formidable- an 80-gun Tonnant-class ship of the line of the French Navy, she was briefly named Figuieres, but this was restored to Formidable prior to her launch at Toulon on 31 May 1795. She participated in the Battle of Algeciras, the Battle of Cape Finisterre and the Battle of Trafalgar - in which she served as the flagship of Rear-Admiral Pierre Dumanoir le Pelley in the six-ship vanguard of the French fleet.

She was captured by the British at the Battle of Cape Ortegal on 4 November 1805. Renamed HMS Brave whilst in service of the Royal Navy, she was eventually sold to be broken up in 1816.

Argonaute- a 74-gun ship of the line of the French Navy. Under Vice-amiral Villaret de Joyeuse, she took part in the expedition to Saint-Domingue in 1802. She took part in the Battle of Trafalgar but managed to return to Cadiz. She could not leave port due to heavy damage and the British blockade, she was eventually exchanged for the Spanish ship Vencedor in December 1806. At this point, she was renamed Argonauta, but was never recommissioned. 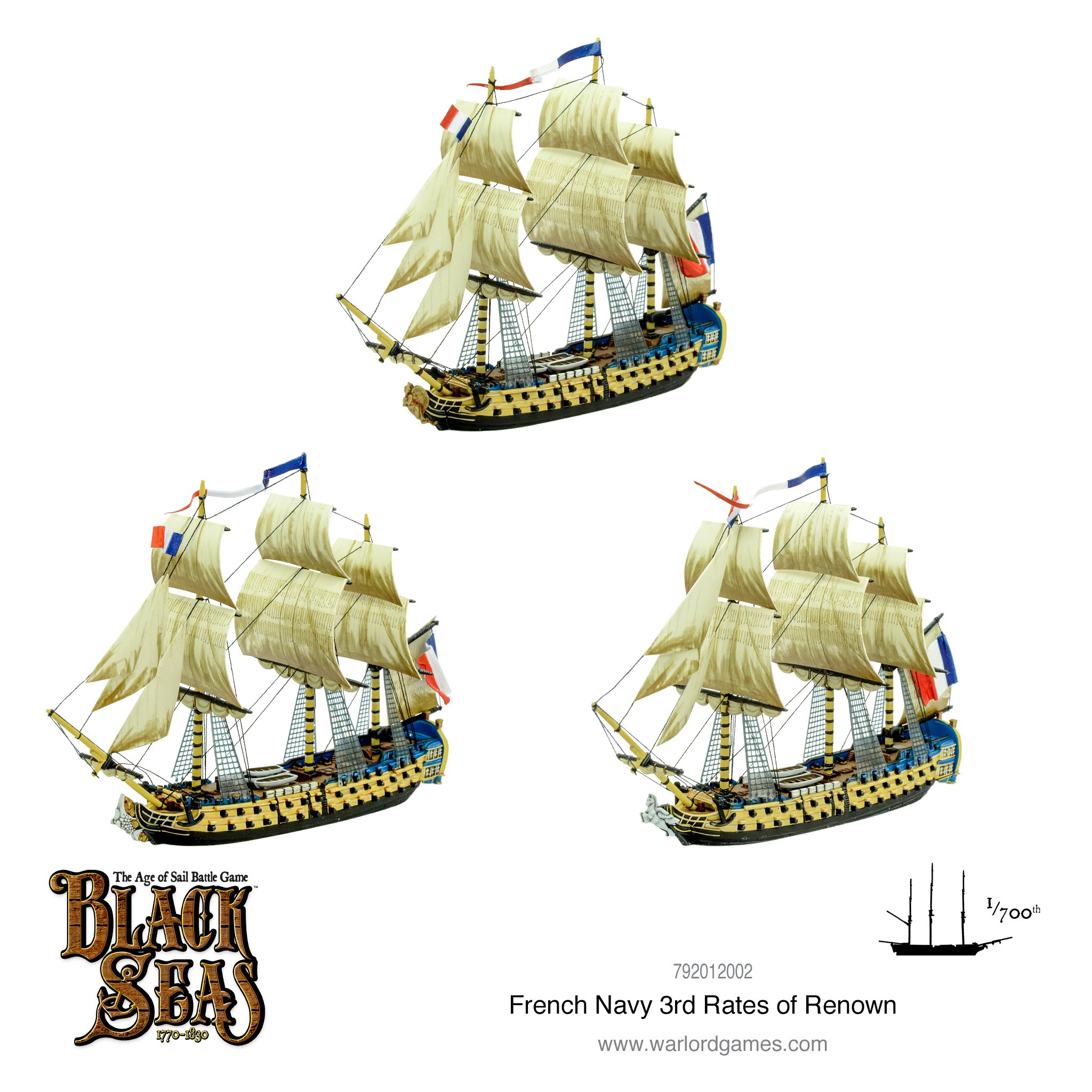 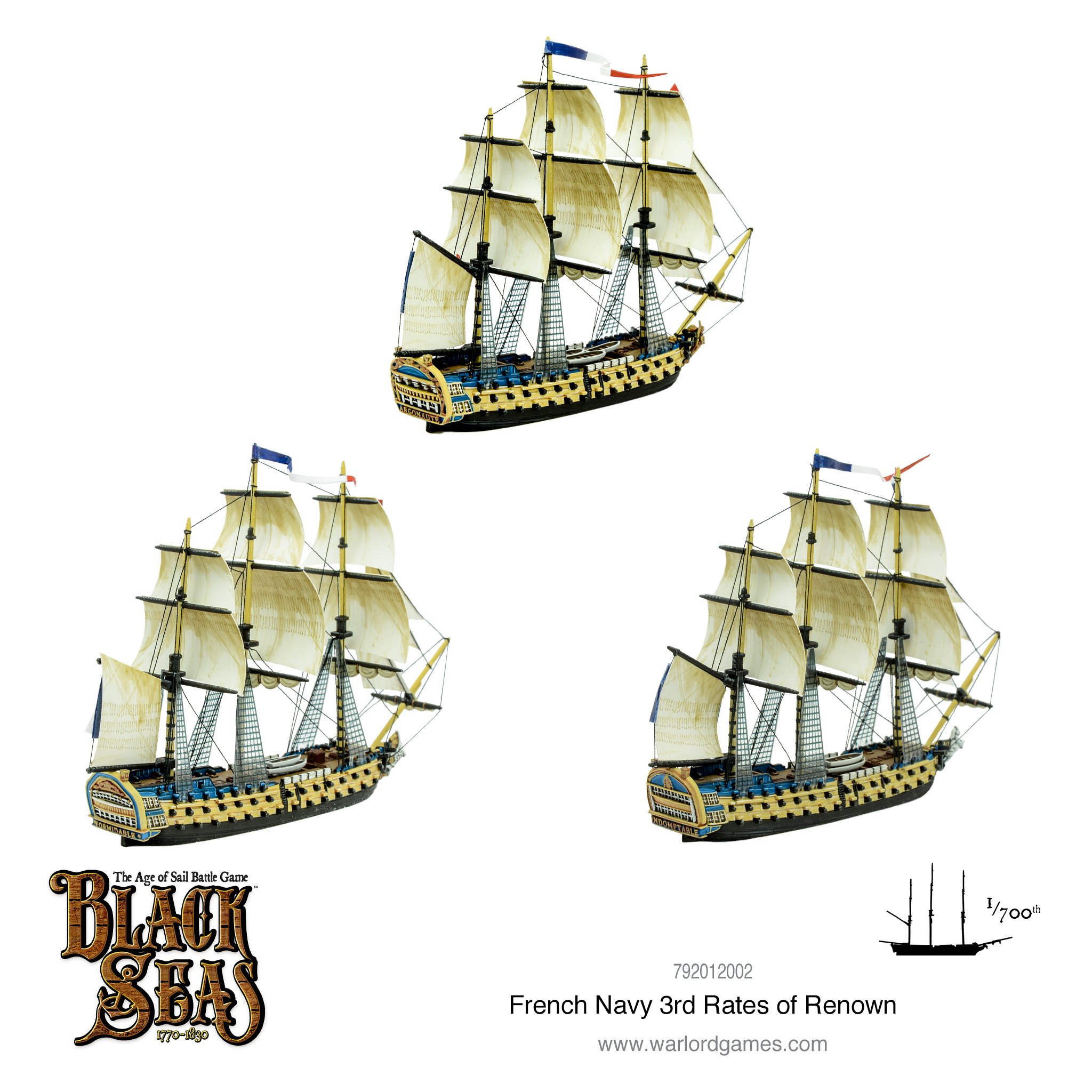 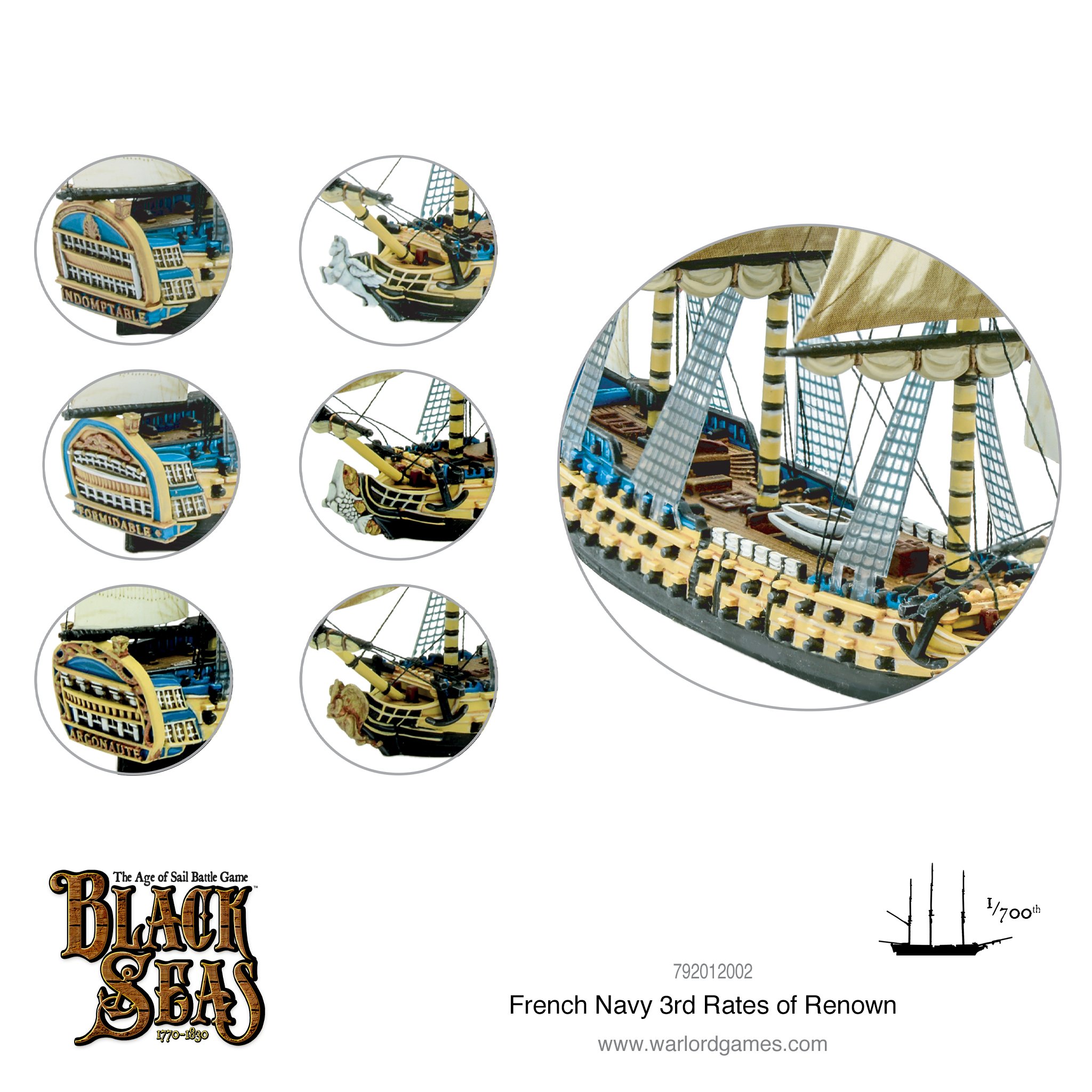 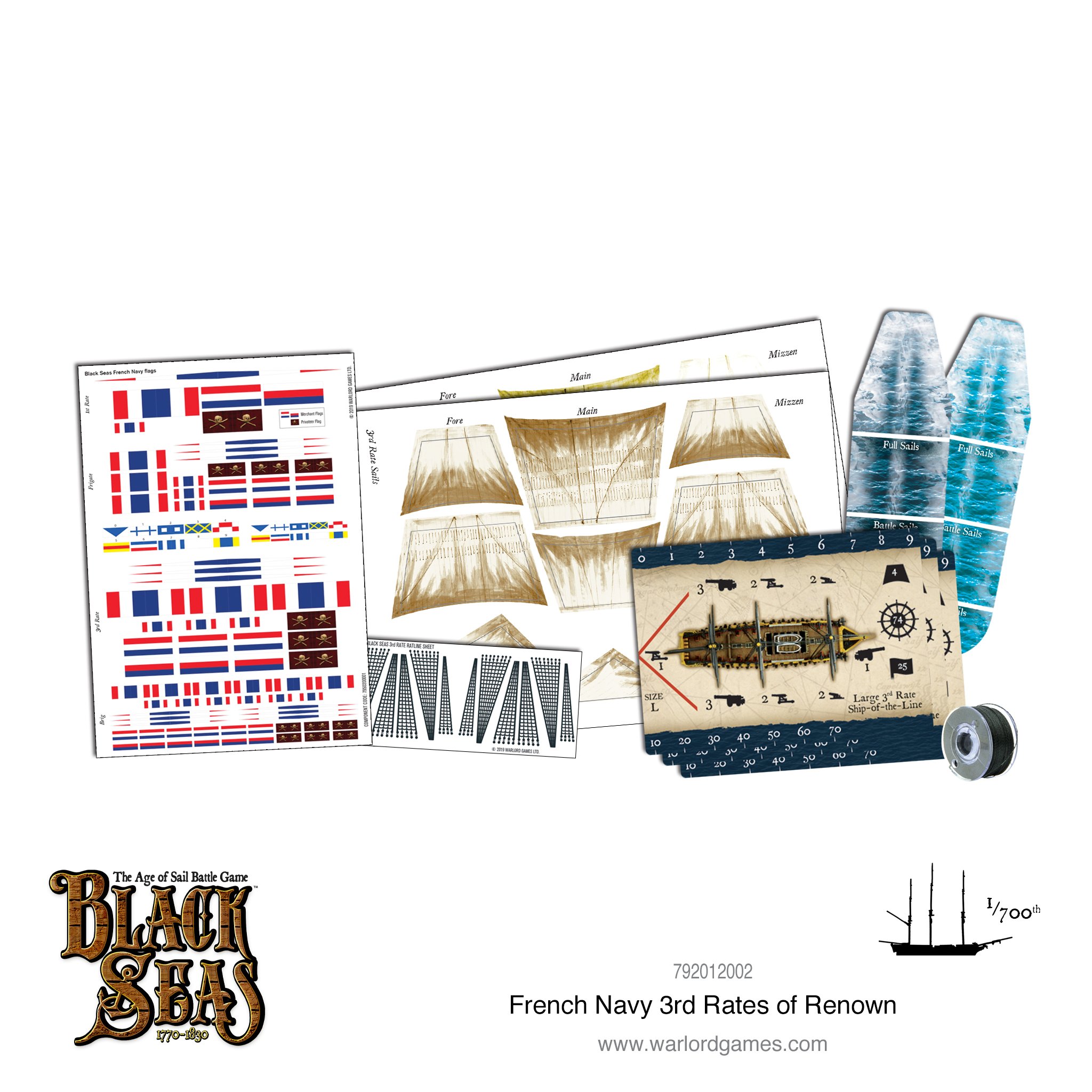